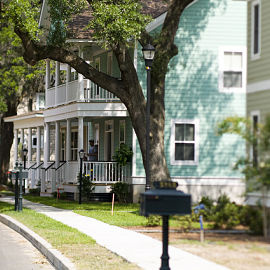 Pragmatists emphasize immediate solutions to pressing public health problems such as education and behavioral modification strategies. Nihilists argue that these constitute band-aid solutions that fail to address the deeper, social and structural issues that give rise to health inequities such as economic and social inequalities in society.

For instance, whereas smoking used to be a pastime enjoyed primarily by the wealthy, over time, as greater information has emerged about the health risks associated with smoking, this practice and all of its insalubrious consequences, have increasingly accrued to the disadvantaged.

Nihilists view this pragmatic approach as furthering the status quo.

To blend these two approaches, which are so often in tension, I propose a politically conscious Freirian approach to addressing health inequities. Paulo Freire is recognized as one of the most influential thinkers about education in the twentieth century.  A Freirian approach would focus on raising consciousness among individuals about health disparities in their communities, the role of subsidies in incentivizing unhealthy eating habits, the political economy of the food industry and the built environment influencing our diet and exercise routines. This methodology would encourage grass roots political action to tackle the environmental and structural determinants of health within communities.

This approach would blend the short term benefits of educating individuals about the health risks in the social environment allowing them to make individual changes in their lives and habits while linking this individualistic approach to the larger structural barriers in society that produce health inequities.