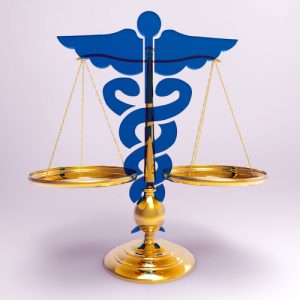 As a health leader/advocate, I submit that, ironically, the 2012 political agenda should NOT be focused on health at all.

For instance, we should NOT be talking about insurance coverage of birth control. In spite of being an untiring advocate for sexual and reproductive rights, I believe that this dialogue is a highly distracting and divisive wedge issue.

We also should NOT be talking about the health reform. Again, the public is torn over what to make of this complicated legislation.

Instead, I propose that the 2012 presidential election should focus on what it is already largely focused on, which is economic inequality.

Research on the social determinants of health has repeatedly shown the importance of the fundamental causes of disease in addressing health equity- that is, the determinants of health that are distal to actual health outcomes. Most prominently, researchers have found income distribution to constitute a fundamental cause of health inequity. Equalizing the distribution of income is considered the only enduring means of reducing health inequities as the equity in distribution of health outcomes depends largely on the overall distribution of resources in society. Ending tax cuts for the wealthy, increasing the tax burden among those who can afford to pay more, greater government intervention in all forms of social risk protection, and protecting collective bargaining rights are what the 2012 political agenda should be focused on.

Increasing equality does not only mean protecting the poor. Mitt Romney was criticized by the left for saying that he did not care about the poor because we have a social safety net for the very poor. On this point, Romney is entirely correct. The liberal welfare state in the U.S. provides means tested social protections for individuals that fall below some threshold, but few encompassing social services for people who do not fall below that threshold. More encompassing, progressively financed social risk protection programs and creative ways of leveraging the public sector rather than simply delegating responsibility to the private sector are decommodifying means of reducing inequality across society.

Reducing economic inequality is the only long term means of reducing health inequities.